When To Wear It: All Year

History: There are records of hemp being used in Japan as early as the Jomon era (10,00-300 BC). Some of the most popular uses of hemp today is in the construction of ropes for shrines, temples, and sumo rings. Hemp is also a popular fabric for summer kimono and juban. The motif asa no ha is often used as a background design on kimono made of a wide variety of fabrics (not just hemp). It is often a popular motif on garments for babies to signify the parent’s hopes that their child will grow as strong as a rope made from hemp. 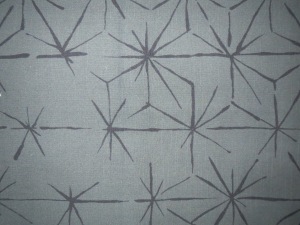